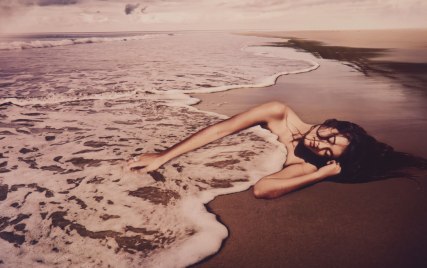 The time between hello and goodbye passes unnoticed while we text and type our way through our conversations. The time between being a child and being an adult ends abruptly. We can’t seem to let it linger in the in between. It’s black or white, the grey is simply what is hated by both. Known and unknown. Science and religion. The ancient Celts knew that just because something cannot be seen; it does not make it any less real. The sacred gave way to the manifest and the manifest to the sacred likewise. The unseen is the magic that makes you be able to really know the manifest. How can you know beauty without feeling it’s miracle? In the uncertain, the in between; we have a chance to grow into each role, every characteristic and aspect of the self. And it seems we hate that idea. We rush to the being, but refuse to feel the becoming. And perhaps we’ve lost that belief in the majestic along with our belief in creation, in transition, in process.

And it’s a shame. It’s a shame we can’t live in the almost, not quite, just about, all but, edge of. It’s the miracle we’re missing.

What I Write About

Here and There Homeschool

If you want to build a ship, don't drum up people to collect wood and don't assign them tasks and work, but rather teach them to long for the endless immensity of the sea. Antoine de Saint-Exupery

Life is a balancing act

Just trying to ask myself the hard questions and be honest about my answers.

Outside of the Sphere

A look at Christianity and other religions and their adherents from an agnostic view.

My isle of serenity

Documenting and reflecting on life

Stuff That Needs To Be Said

Reclaiming the Sacred
Thoughts of a Fundy Kid

Theology without the religion

A life for God not comfort

Fruit of the Narrow Way

This WordPress.com site is the bee's knees